As the world looks for ways to safely reopen amidst the Coronavirus pandemic, the most common solution that countries are turning to is contact tracing. Contact tracing is a time-tested method that is used to help contain the spread of infectious diseases. It works by contacting people who are diagnosed with a disease and requesting that they trace back their steps and remember everyone that they have recently been in contact with. 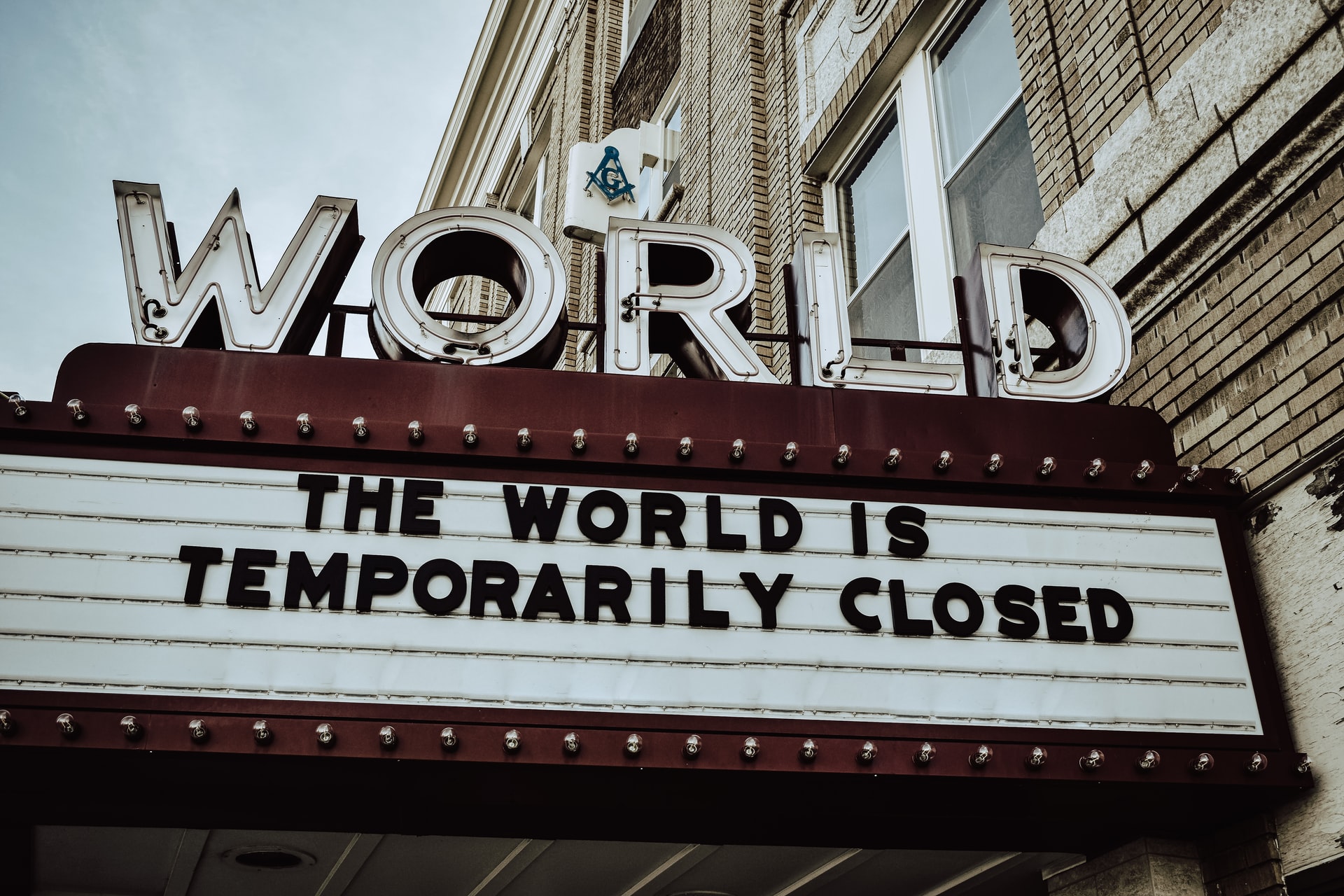 Then, all of those people you list are contacted and advised that they have been in close proximity of someone who has tested positive for a disease, so they can in turn get tested and treated and potentially quarantine themselves, as well as have them trace back their steps and provide details of everyone with which they’ve been in contact, and so on. This process is extremely time consuming, laborious and flawed. As technology continues its advance, this method of contact tracing is becoming less prevalent and being replaced by mobile technology that can handle contact tracing anonymously and at scale.

Contact tracing, in the digital era, involves using mobile devices with Bluetooth signals to generate complex strings of characters which are exchanged with other devices in the same area via Bluetooth. If someone is diagnosed with the Coronavirus, they update their contact tracing app to make it known, and then all of the other people that have been near this person (according to their Bluetooth signals) is notified that they have been near someone who was recently diagnosed and lets them know to get tested and/or quarantine themselves. It also sends alerts to everyone else that this person has been close to so that they can follow the same steps.

Protecting the Most Vulnerable People

Over the past few months, contact tracing apps have been deployed across the world with positive results, but they fail to address two of the most vulnerable demographics; seniors and the indigent. In many cases, seniors just never caught on to the mobile phone transition. While the rate of seniors with mobile devices is increasing yearly, as of two years ago it was estimated that only 40% of seniors aged 65 and up owned a smartphone. Without a Bluetooth signal being given off, the only way to include seniors in the contact tracing programs is through the archaic method of calling every senior and asking them to retrace their recent locations and contacts. Similarly, people living in poverty typically can’t afford a smartphone (or the accompanying data plan) which was proven in a recent study that showed only 29% of people with household income under $30,000 own a smartphone. This same demographic can ill afford to miss shifts or lose their jobs altogether, so often times they find themselves working in environments or situations that increase their exposure to an infectious disease just to make ends meet. Since they don’t have a smartphone with a Bluetooth signal, their interactions and movements are completely unknown to the contact tracing servers, leaving them and those they’ve been near more vulnerable than others with such access. In an effort to address the shortfalls mentioned above, states have begun hiring thousands of contact tracers to attempt to make contact with these individuals and ask them questions, the old fashioned way.

The countries with the greatest success in combating COVID-19 thus far (such as Singapore, who has only reported 26 COVID-19 related deaths so far) are deploying mobile devices for contact tracing free of charge to those who don’t already own one. The use of a low-cost mobile device will remove potential issues that could arise with the outmoded methods of contact tracing, particularly when it comes to potential language barriers and people’s inability to remember everyone and everyplace they’ve been near. Mobile devices and Bluetooth are critical to reopening the world in a safe and smart manner.

If your organization is searching for mobile devices for contact tracing, please contact us immediately. We have recently assisted other companies locate the proper devices and are happy to help support your efforts however we can.

BESPOKE
IS IN OUR DNA.

The Future of Wearable Devices and Technology in Healthcare

Choosing a Manufacturer for Your Remote Patient Monitoring Device

How Enterprise Mobility is Enabling the Patient Experience Across Healthcare

Explore more articles and insights on mobile technology in healthcare.

Tyler2022-11-30T14:40:10-05:00
Manage Cookie Consent
To provide the best experiences, we use technologies like cookies to store and/or access device information. Consenting to these technologies will allow us to process data such as browsing behavior or unique IDs on this site. Not consenting or withdrawing consent, may adversely affect certain features and functions.
Manage options Manage services Manage vendors Read more about these purposes
Preferences
{title} {title} {title}