Skip to content
America Can Win the Semiconductor Cold War

Social Mobile Founder & CEO Robert Morcos is a member of the Forbes Technology Council where he contributes thought leadership content. Below is an excerpt from his most recent article titled: “The Looming Semiconductor Cold War”

There are certain pivotal moments in history where, looking back, one can pinpoint specific events that have caused or had the potential to cause large shifts in power dynamics between countries. I believe that years from now, people will look back and realize that last year’s boycott of Huawei by the U.S. government and Huawei’s recent clapback — essentially the opening salvo of a cold war in the semiconductor (SoC) industry — were two such events.

Most people are unaware of what a semiconductor is, let alone how prevalent they are in our day-to-day existence. Almost every part of our modern daily routine is reliant on this tiny amalgamation of transistors. Everything from televisions and mobile phones to cars and even the International Space Station requires semiconductors to function. 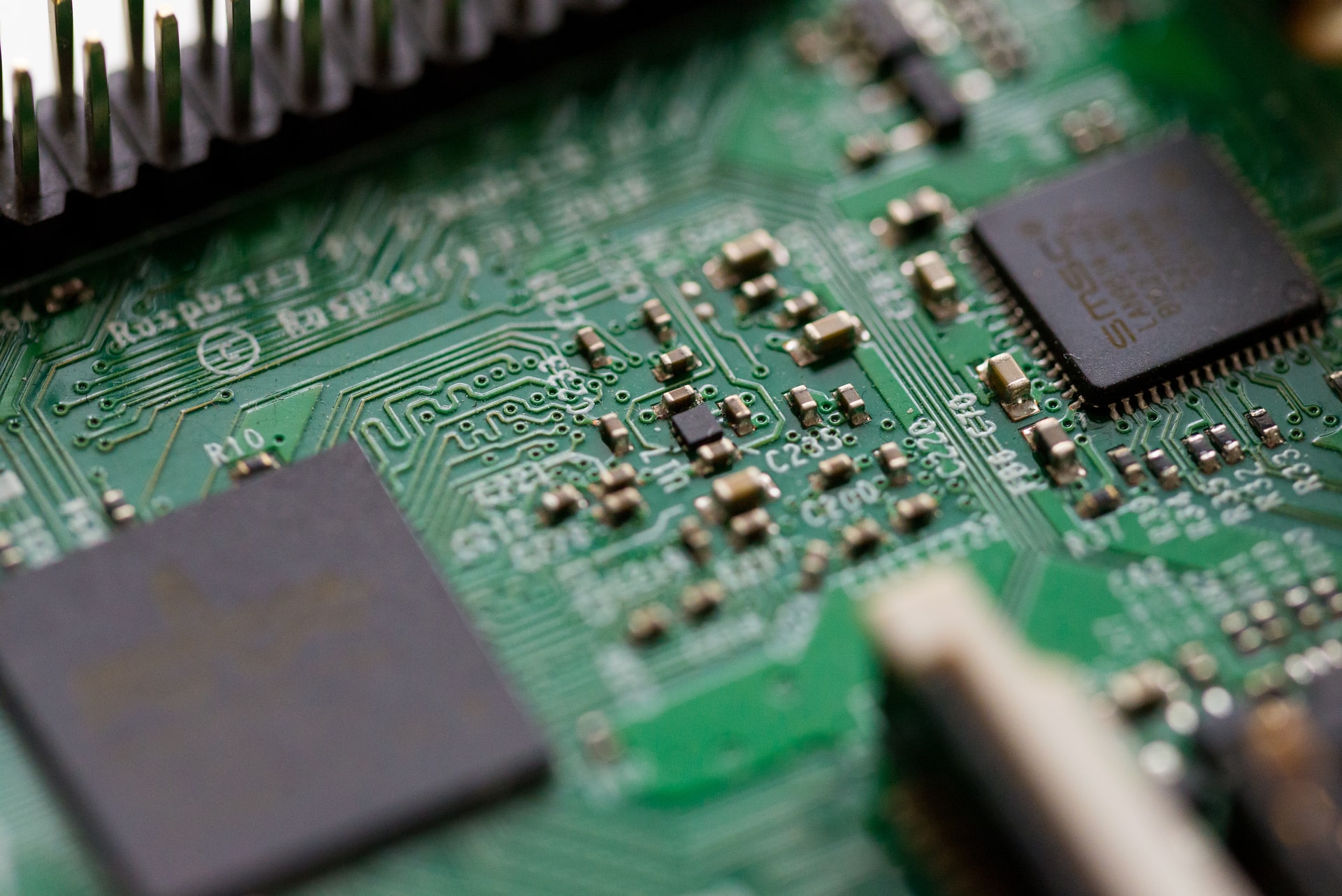 Knowing this, it’s almost unimaginable that a handful of companies control the majority of the global supply for these crucial components. Some large companies with vast resources have realized the importance of having an influence in that supply chain. Unfortunately, that is not a viable option for most businesses that rely on these components. Thus, most companies are left to source indirectly through third parties, leaving them at the mercy of the global supply chain.

Given the already entrenched oligopoly of this critical industry, access to suppliers and key partnerships has become even more crucial. While the majority of SoCs are manufactured overseas, the U.S. has been courting one of the largest manufacturers of SoCs in the world and discussing having it build a facility in the country. This could, in turn, help bring the manufacturing of SoCs back to the U.S. and broaden the country’s influence over the global supply chain. Although this is just a small step forward, it is a major step in the right direction. 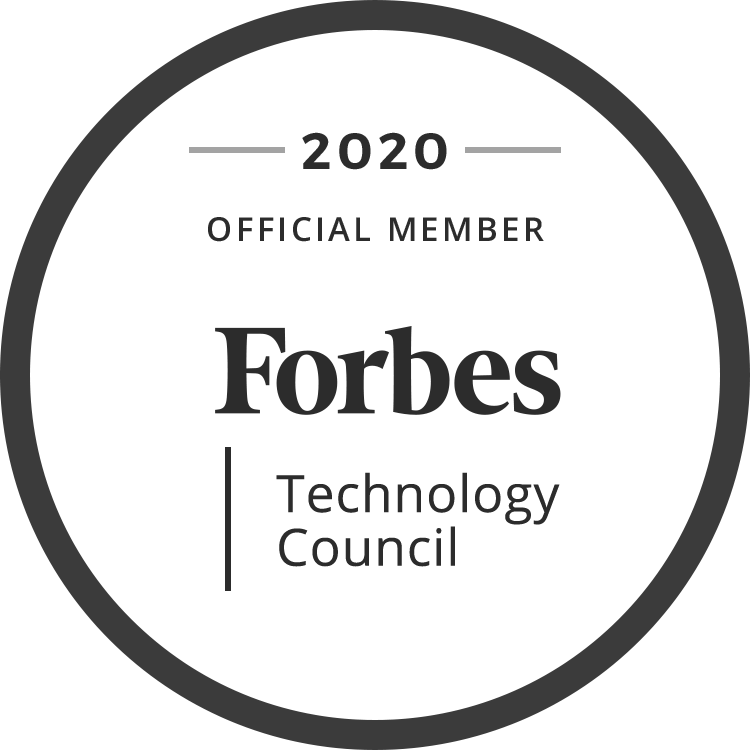 Tyler Forst2022-08-15T08:36:09-04:00
Manage Cookie Consent
To provide the best experiences, we use technologies like cookies to store and/or access device information. Consenting to these technologies will allow us to process data such as browsing behavior or unique IDs on this site. Not consenting or withdrawing consent, may adversely affect certain features and functions.
Manage options Manage services Manage vendors Read more about these purposes
Preferences
{title} {title} {title}